Agunot, “chained” Jewish women who are denied their rights of divorcing
Remove the veil, Remove the wall

Remove the veils – the unveiling of Dea

an Israeli artist and performer aiming at disclosing the veils of ideologies standing in front of the walls of divisions.

Release of the new track and video, a protest by the name of “Remove the veils,” by Israeli artist Dea

Our label record, Moreloud is about to launch Dea, an Israeli artist of Italian origin and fervid activist for peace between Israel and Palestine.

We will soon release “Remove the veils”, her first track and video clip, a protest of a strong impact, through which the artist will promote an important cause for women rights linked to the issue of the Middle East. 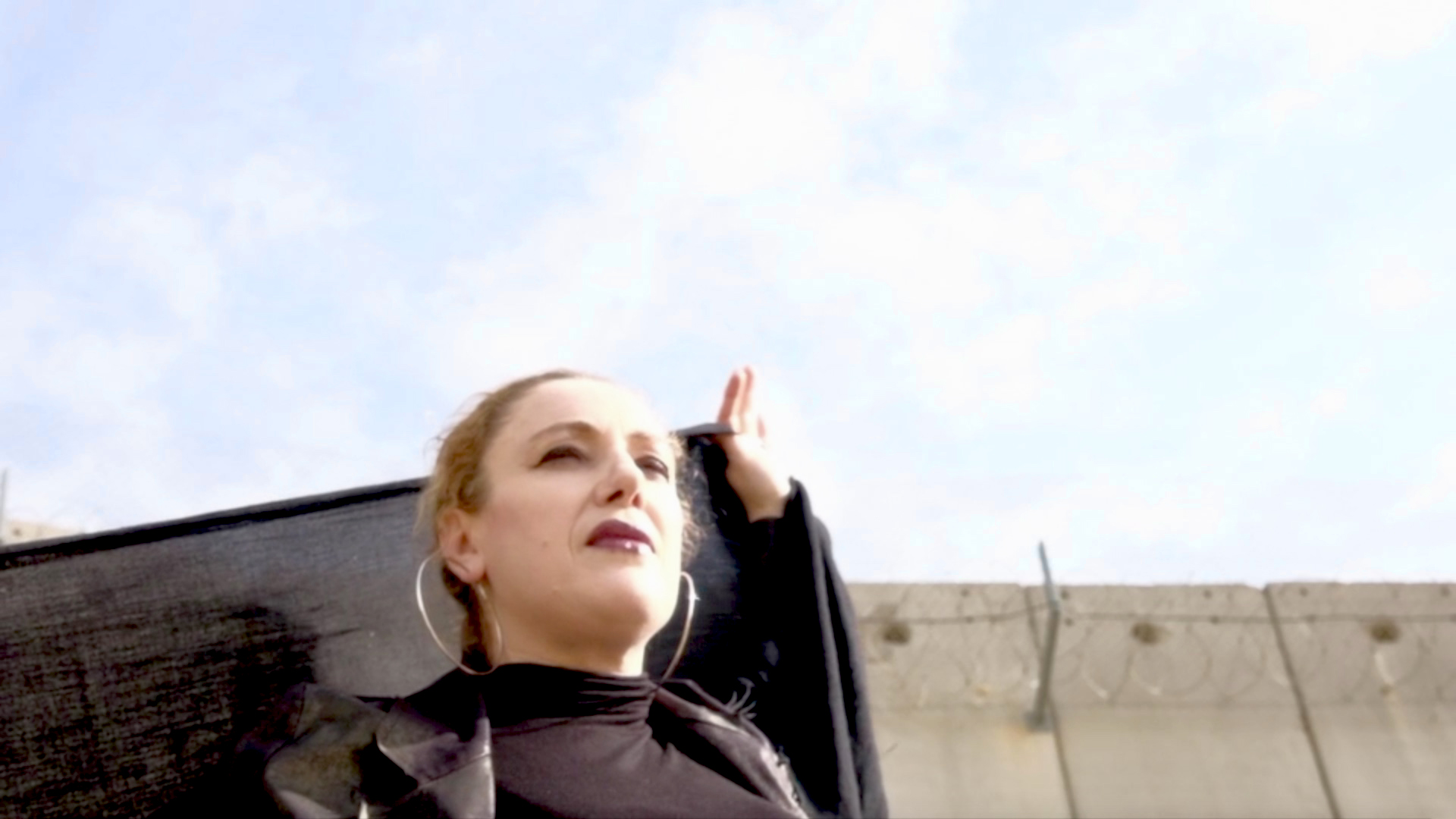 Throughout a layering of multiple meanings, the video of “Remove the veil, Remove the wall” shows a first-hand autobiographical aspect of the artist’s life, who everyone knows as an orthodox-Jewish woman, who then frees herself from the veil, which also stands for the wall that separates the Israeli and Palestinians, in order to become a completely different woman, who is free to express without any sort of inhibitions, her inner force of femininity.

The veil which had before covered her head for years becomes the flag through which the artist begins a symbolic dance in the arena of the oppressive, sexist patriarchate.

Veil and walls overlap, referencing to our collective mental barriers. While wearing the veil is for both Jewish and Islamic cultures a symbol of devotion and submission of women, taking it off becomes a public “unveiling” in its true form, becoming a subversive and political act of open rebellion to the patriarchal set of rules, which are cause and origin of the actual conflict.

The hot topic of the female veil is what unifies Orthodox-Jewish and Muslim women, so the impudent and immodest act of taking it off becomes a solidarity symbol to all the Iranian women which are paying off their protests in prisons: the protest is now coming from an Israeli woman, breaking the myth around the hatred between Iran and Israel. 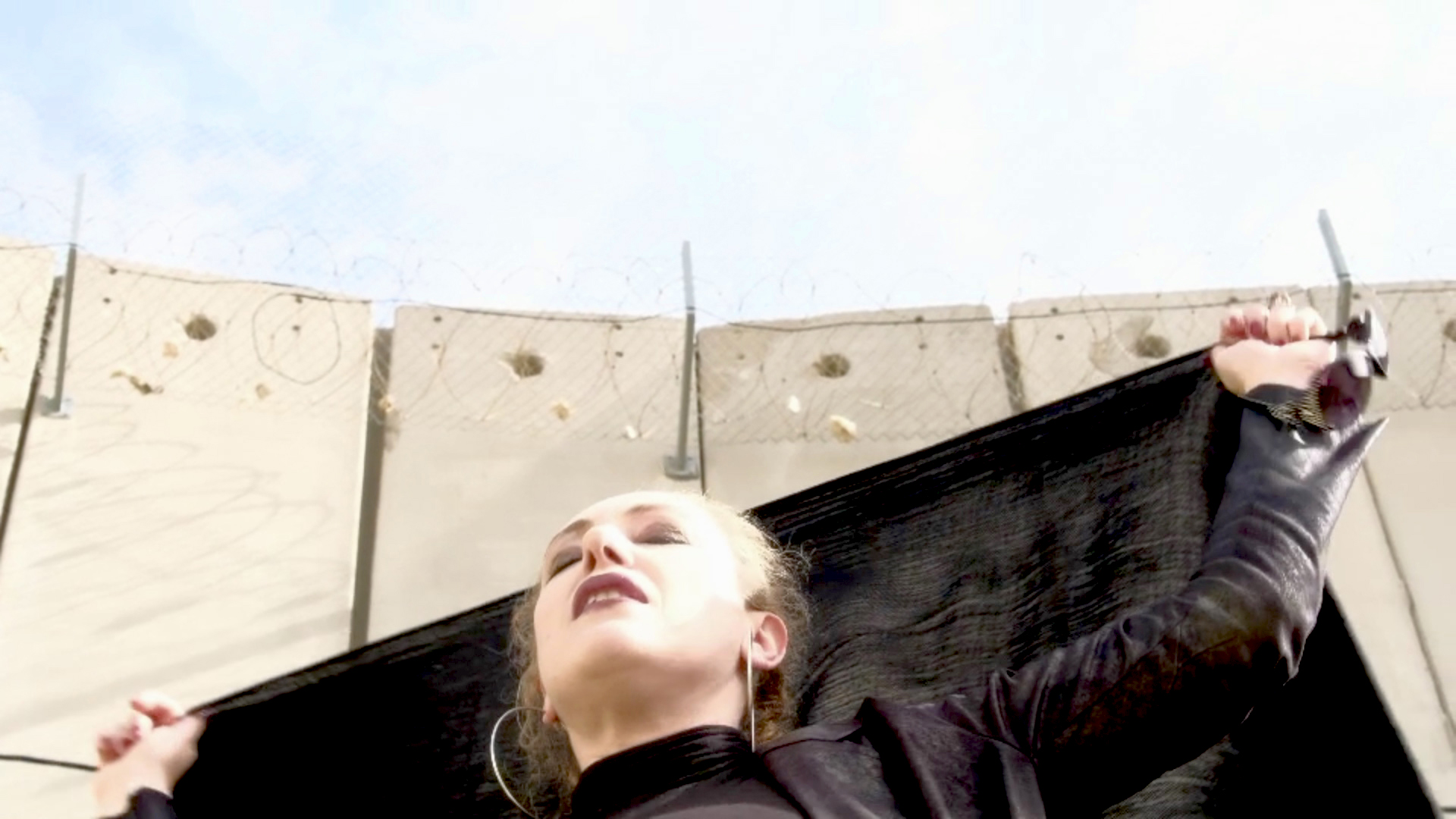 Agunot, “chained” Jewish women who are denied their rights of divorcing

The video of “Remove the Veil, Remove the Wall” is also the driving force behind the international launch of a women rights’ claim: the artist, among many other orthodox women, is an agunàh, anchored/chained, to whom the husband denies a divorce (Judaism only allows men to grant a divorce, in a context where the Israeli government only allows religious weddings without any kind of a civil wedding). In order to obtain the desired divorce, women are forced to accept all kinds of extortion and harassments, while society and institutions remain silent. The refusal of the divorce by the husband often makes it impossible to rebuild a new life for the women involved. Through this video, the artist can speak up about this social evil as she is telling her own story and still portraying a female revolution as a whole, shifting the international attention to the status of all those Orthodox Jewish women who are “chained” and silenced by the male power abuse. 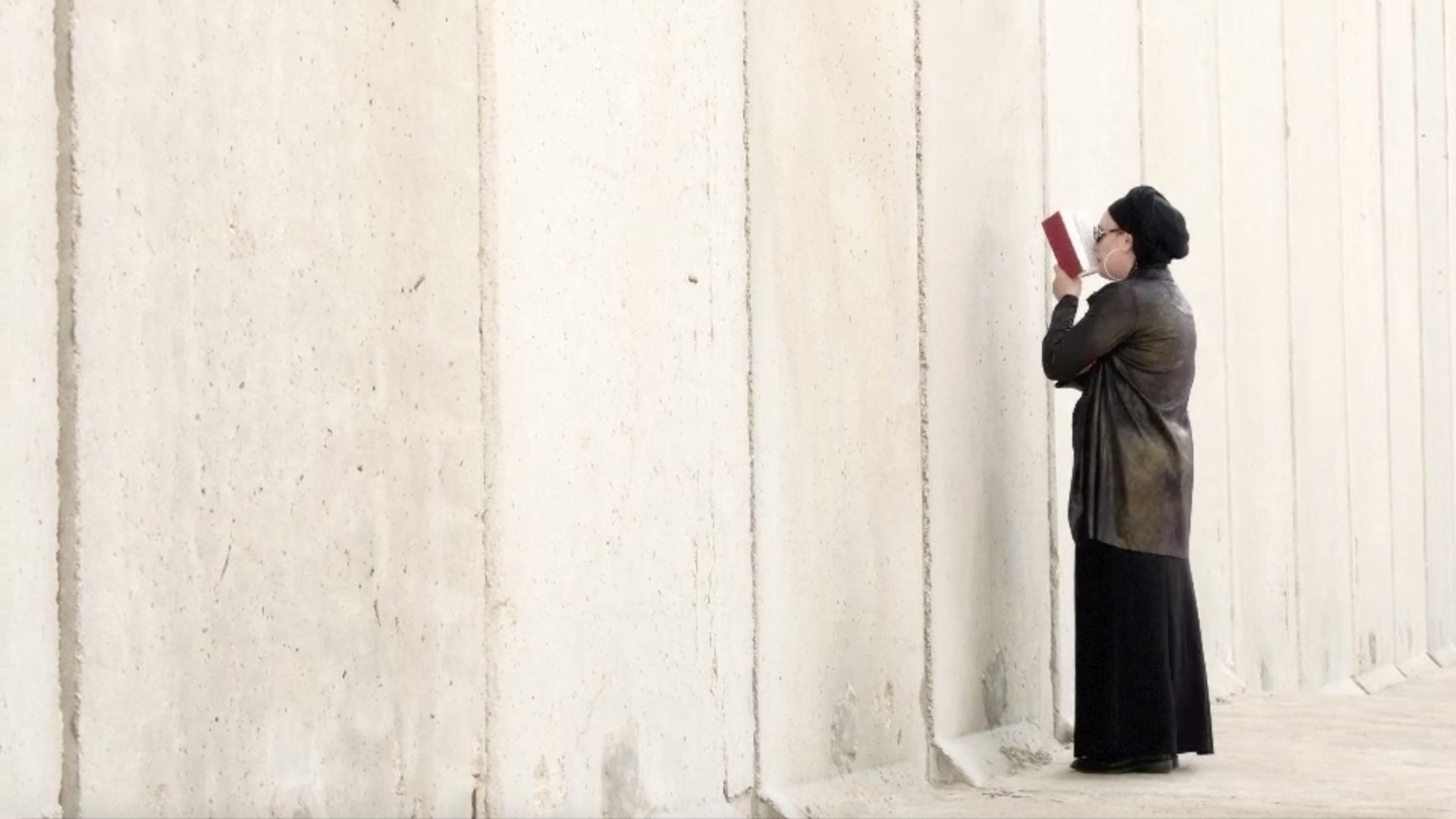 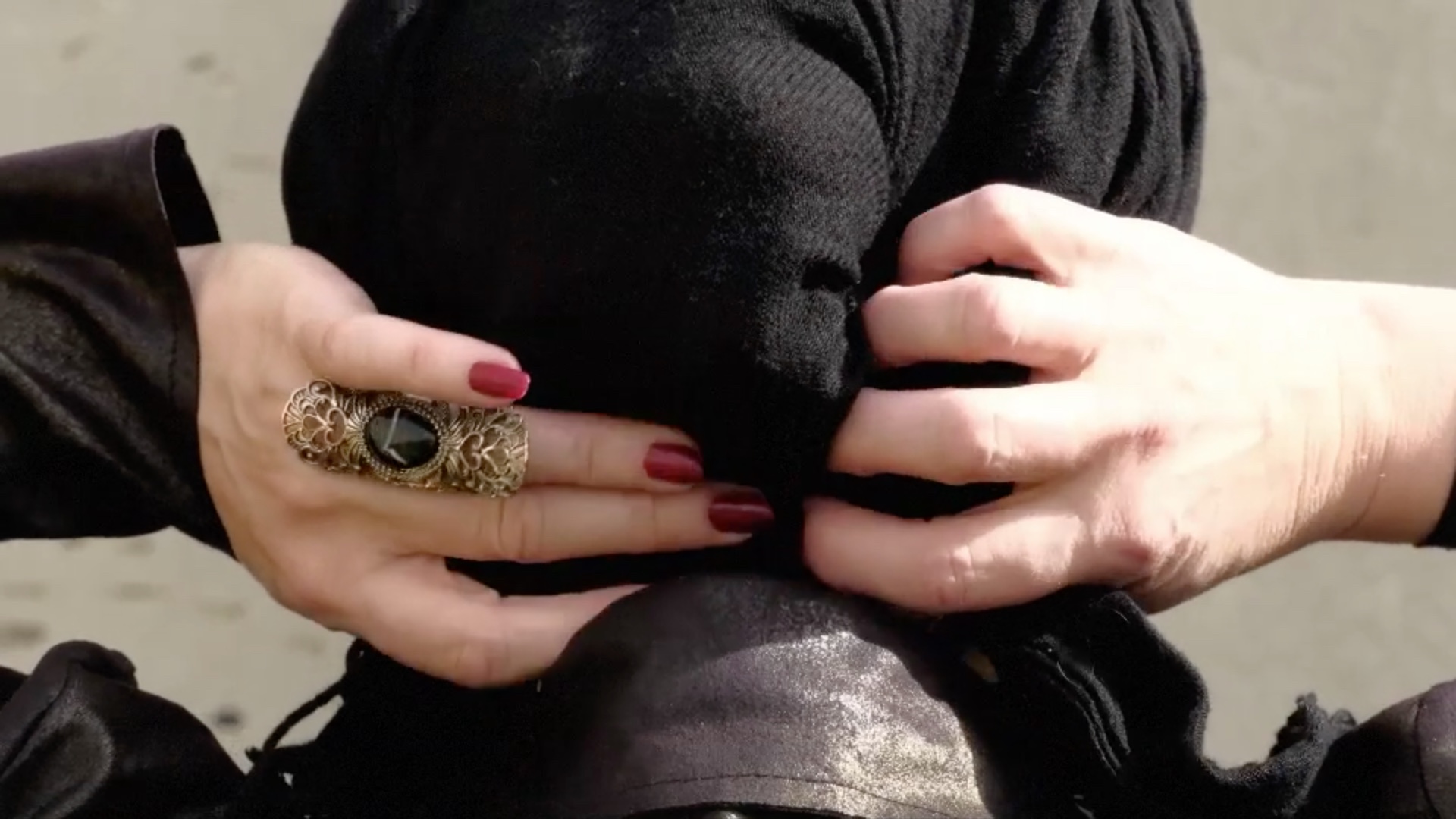 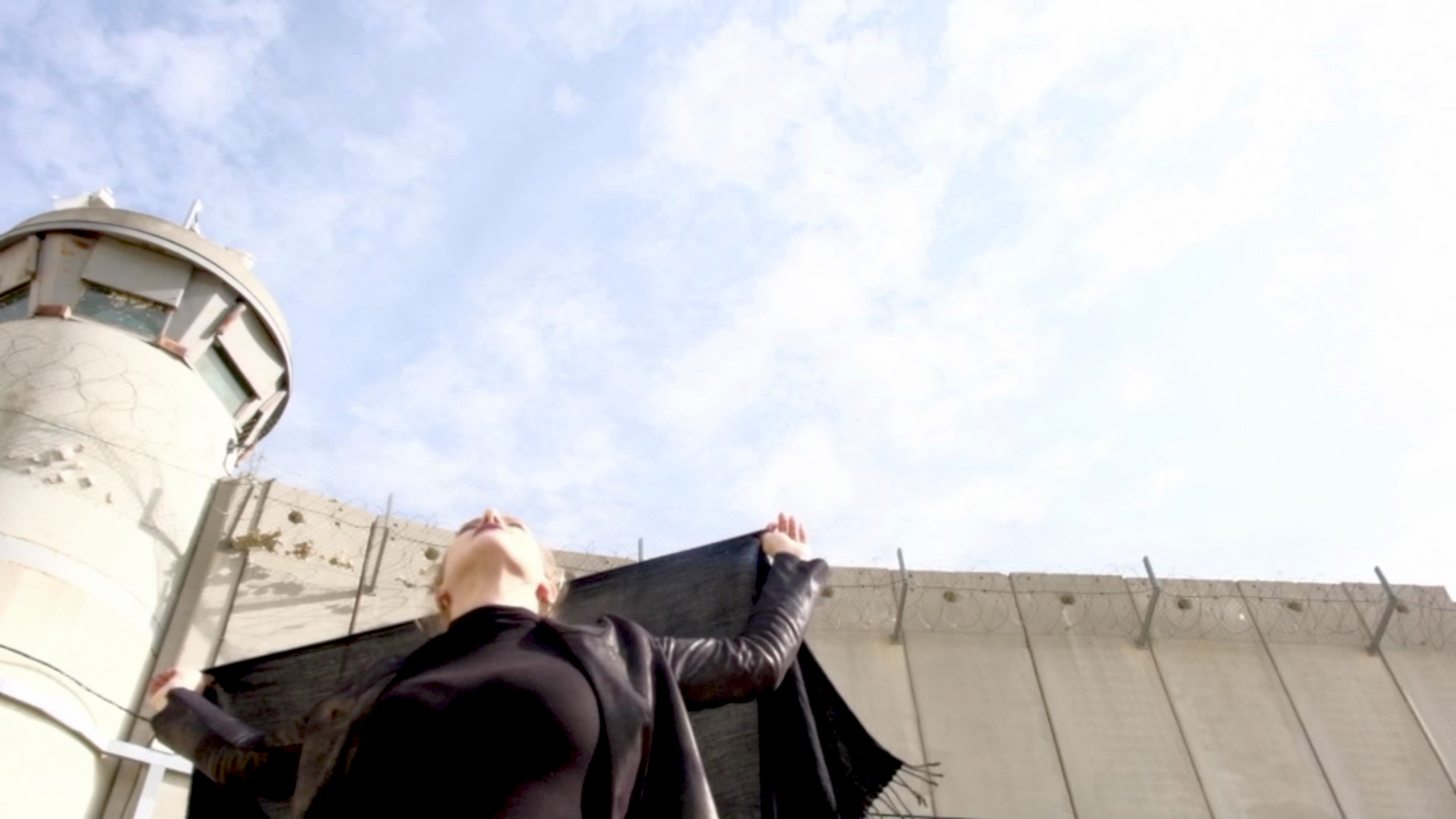 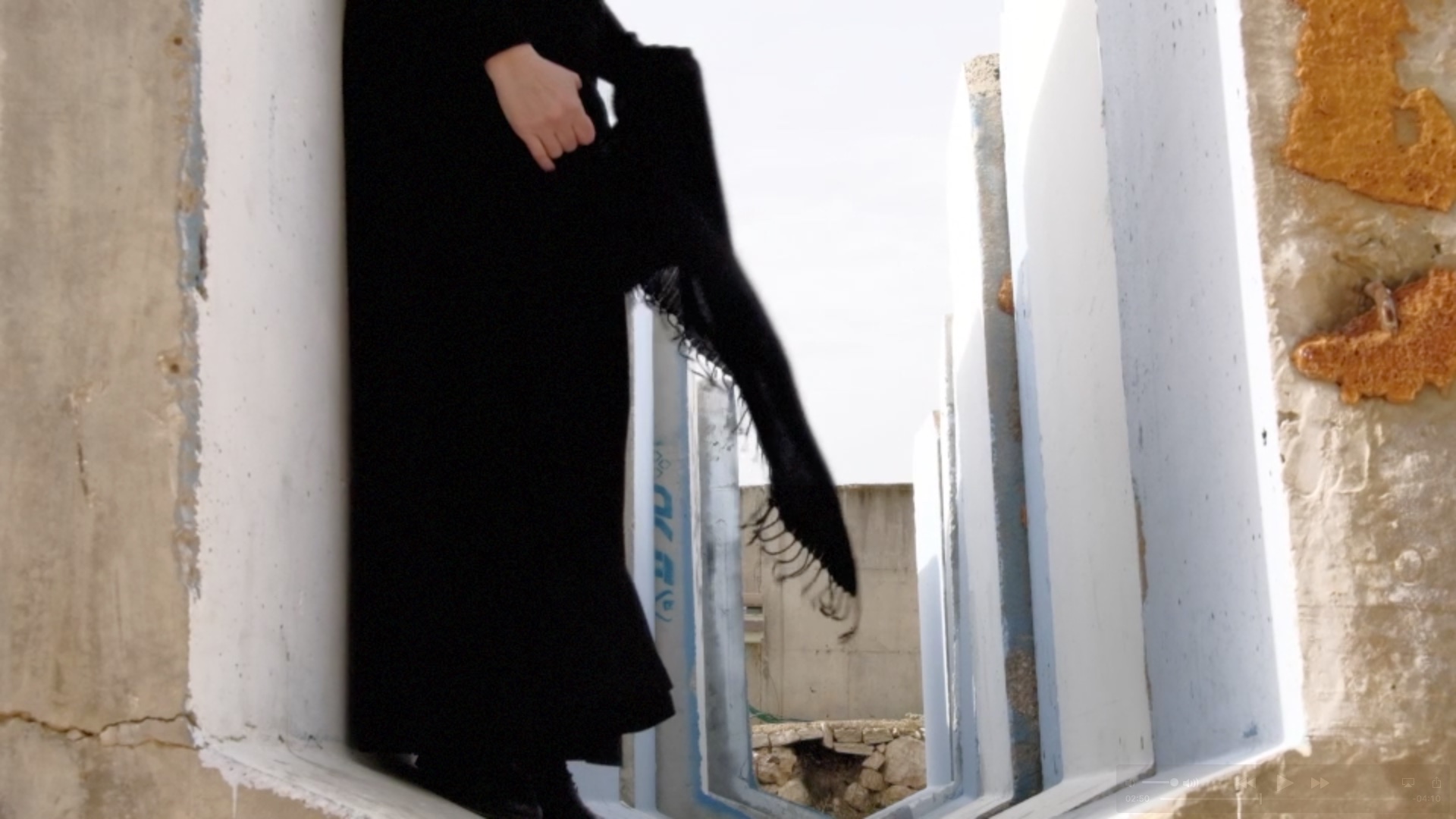 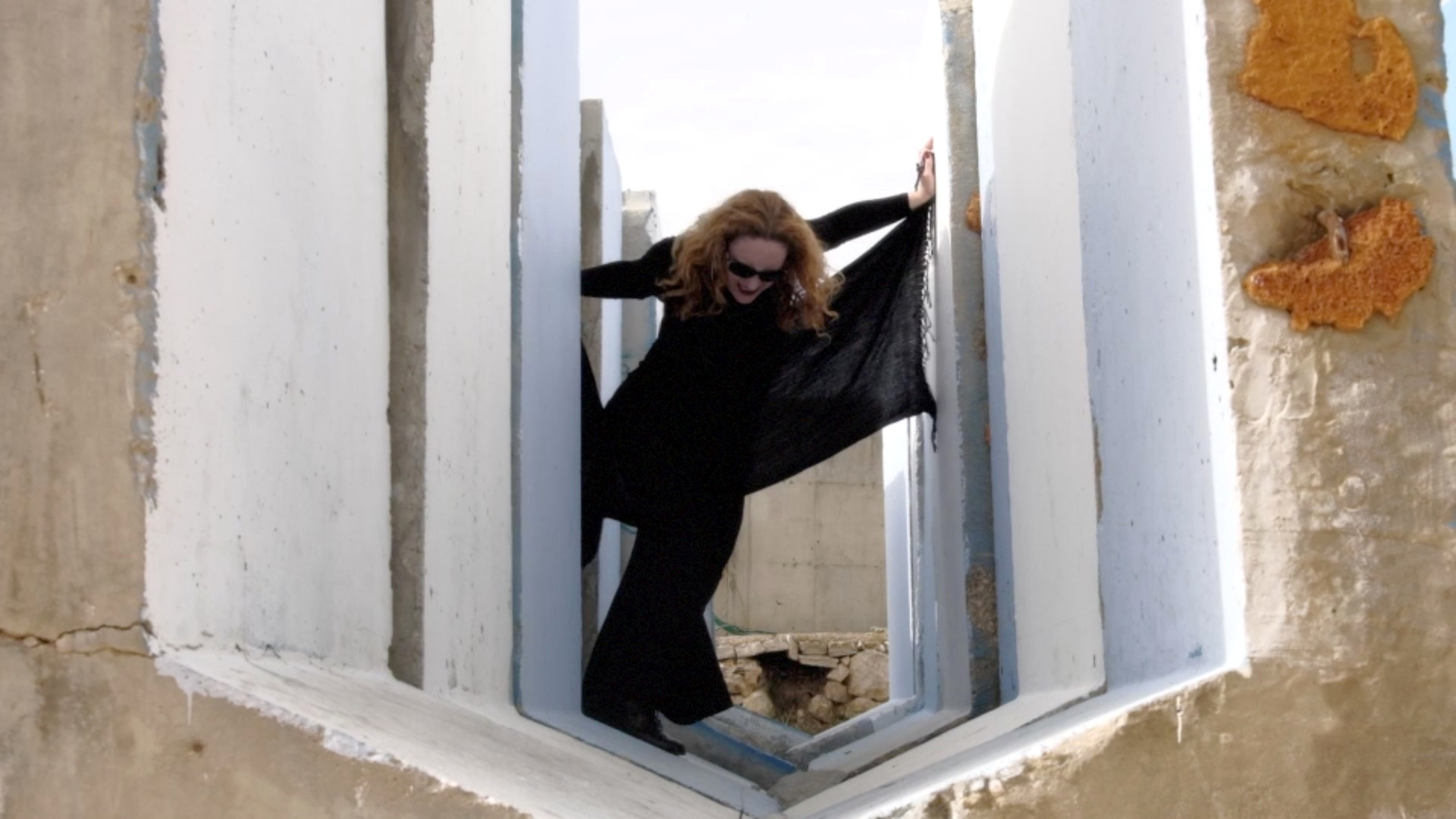 Release of the new track and video, a protest by the name of “Remove the veils” by Israeli Artist Dea

“Remove the veils” – the unveiling of Dea, an Israeli artist and performer aiming

at disclosing the veils of ideologies standing in front of the walls of divisions.